There is a new foundation being created for the internet, and it already looks like it will upgrade the very way the internet records and shares data. Moreover, many analysts believe this technology will shake up several industries, paving the way for user-to-user interactions without the use of a middle man. It’s called blockchain technology, and it was originally created to service Bitcoin transactions. But, what exactly is Blockchain technology?  Don and Alex Tapscott, authors of Blockchain Revolution, describe it as “an incorruptible digital ledger of economic transactions that can be programmed to record not just financial transactions but virtually everything of value.” 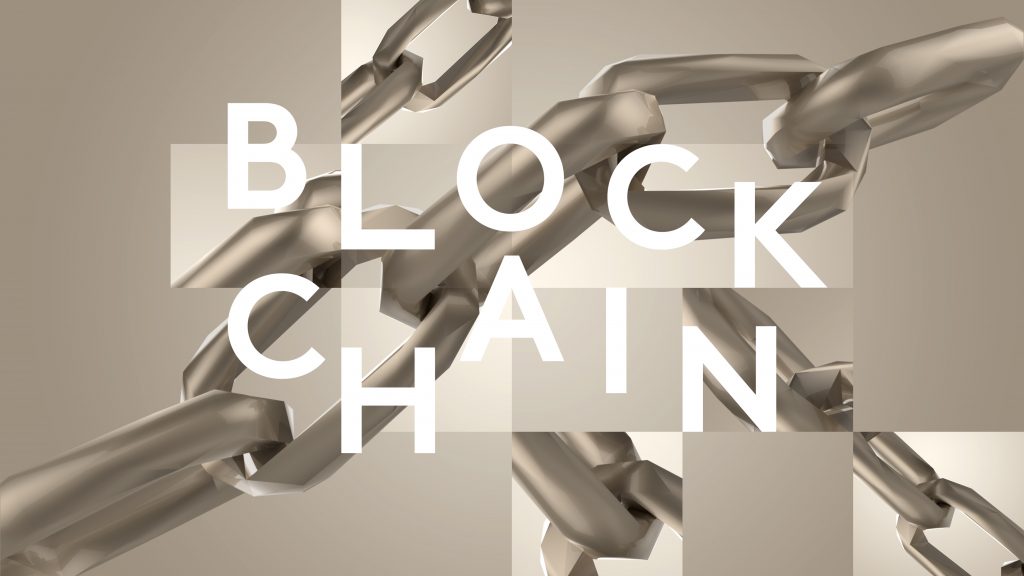 The real trick behind blockchain is how it stores “blocks” of identical information across an entire network instead of in one centralized point.  This process of chaining the blocks of info through its network ensures the info is not stored in one place or guarded by one password. Blockchain’s network consists of a series of nodes or connected computers using a client that performs the task of validating and relaying information. These nodes equally share copies of information stored on the network which is how the blockchain achieves incorruptibility. Because the nodes contain all the same information, it essentially decentralizes the blockchain network. Decentralization means the technology works on a peer-to-peer basis without having one admin for the network.

Giving internet users the ability to create value and authenticate digital information, blockchain technology is actively being experimented within a slew of different applications across numerous industries. Some of the new applications include governance, data and identity management, the sharing economy, videogames, cyber security and file storage. For example, in governance, elections could become fully transparent due to blockchain info being shared equally (publicly) across a network. The sharing economy would also see tremendous growth due to the peer-to-peer transactions of data over the blockchain network. Stock trading would also undergo dramatic changes due to the instantaneous confirmation of peer-to-peer transactions. There would no longer be a need for clearing house, auditors, or custodians.